Back to all articles

Viaduct Housing Partnership and Lane End are working collaboratively on the Battersby Hat Factory development, which will provide 144 diverse and high-quality homes to the borough. This is Viaduct's largest project to date, and one that plays a key part in the communities' local history. Take a look at a timeline of events below...

Work is well underway in restoring what was once one of the UK's most influential industrial hubs into a vibrant new community within Offerton. The factory is the last remaining example of Stockport’s hat making tradition. Battersby Hats was the trading name of Battersby and Co, a hat manufacturer of Stockport. 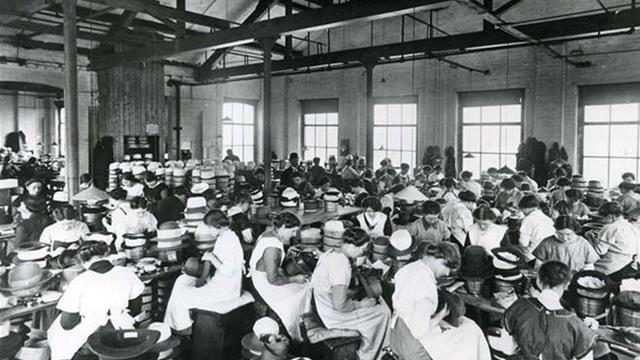 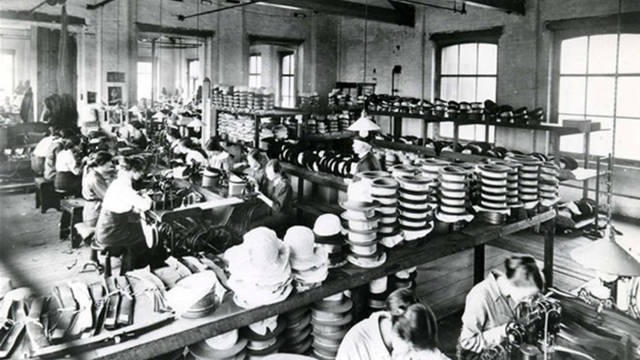 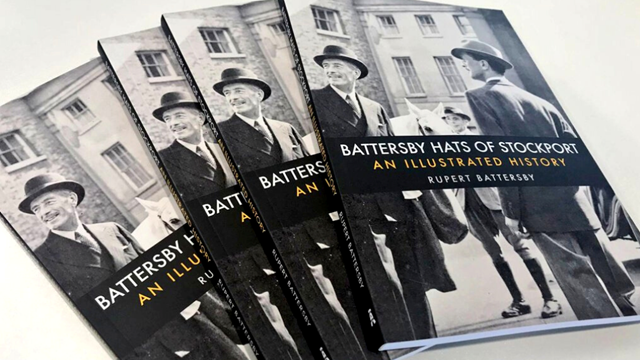 At their peak, they once had the capacity for 12,000 hats per week, but production declined in the second half of the 20th century. The building was hit by a devastating fire in 1906 which gutted most of the building, destroying enormous stocks of straw and felt hats which were part of the working area. It was rebuilt and the business continued to thrive; at one time Battersby’s became one of the largest hat manufacturers in Britain with an international trade. During the re-build, a water tower was added to the factory.

An archaeological investigation was carried out on the site between May 2019 and Feb 2020 by Salford Archaeology and the report can be viewed upon request. The investigation found the foundation beds for a steam engine, that would have once powered the hat works, beneath the floor of a 20th century electricity substation.

Aerial shots not only show the magnitude of the scheme, but also the progress that has taken place thus far. These high-quality homes are situated in a highly desirable postal code that benefits from the vibrant town centre of Stockport, which is currently undergoing a multimillion-pound regeneration. Fantastic transport links, local eateries and entertainment enforce why it is an extremely popular place to lay down roots.

Smiling from ear to ear, the first set of customers were welcomed to their new home in July as handovers took place on what is Viaducts largest development to date. This is an extremely exciting chapter in the lives of these customers who begin to make their house, on this fantastic development, a wonderful home. 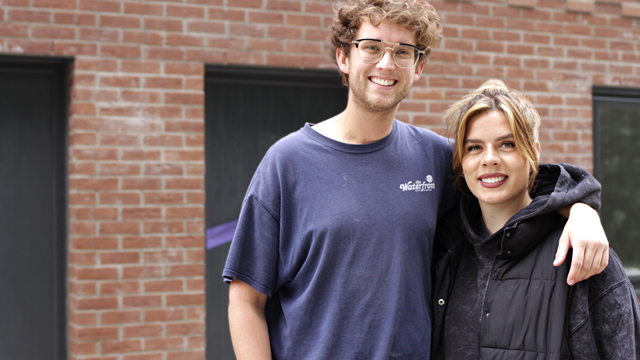 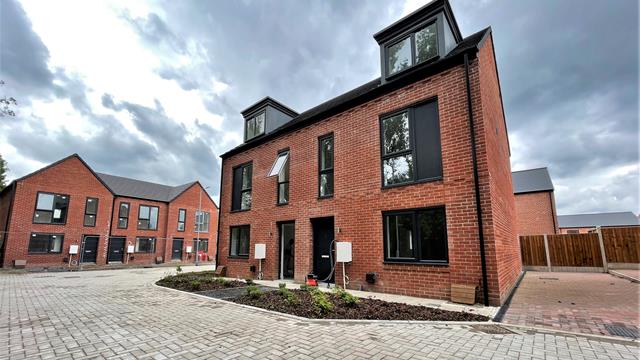 Text size
down
default
up